I’m a sucker for all-things-Disney. Just tonight, I was searching for “Disney Mom Blogs” on the internet after watching a show on TV that had Disney Parks footage, and I found this post about the “World’s Worst Disney Mom”:
https://www.jennysimmons.com/blog/2014/05/07/worst-disney-world-mom-ever
It almost made me cry. But in a good way.
I have loved blogger Jenny Simmons since I first played her band, Addison Road’s songs on Air 1 radio when I was a DJ there, so it was fun to reconnect with her blog … even if she made me want to cry (you know, in a good way.)
We took our kids, ages 9 and 5 to Disney World for the first time this past January. My husband & I had honeymooned at Disney 11 years ago, so it was amazing to be back with our KIDS!! 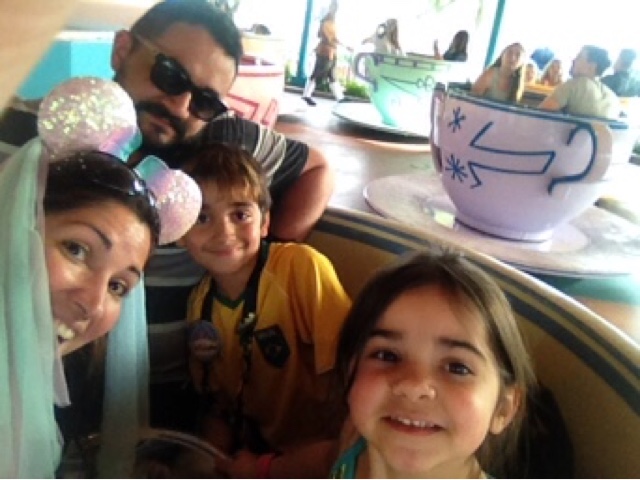 The grandparents (my in-laws) took us and, even though I tried to plan the trip as well as I could, I didn’t feel as “perfectly planned” as my Disney-loving sister. We both love Disney, but she’s way more organized & gifted as a planner. And she’d been with her family to Disney several times already. So I connected with Jenny on the “Worst Disney Mom” feeling.
The photos & comments at the end of Jenny’s blog post about the magical moments they had at Disney, in spite of her Disney Mom guilt & lack of planning, touched my heart because she made me remember our magical moments that we could never have orchestrated.
I couldn’t stop thanking God for the little friend my daughter Allyson became instant BFF with in line for the Seven Dwarfs Mine Train. (This is her at Epcot’s Figment ride!) 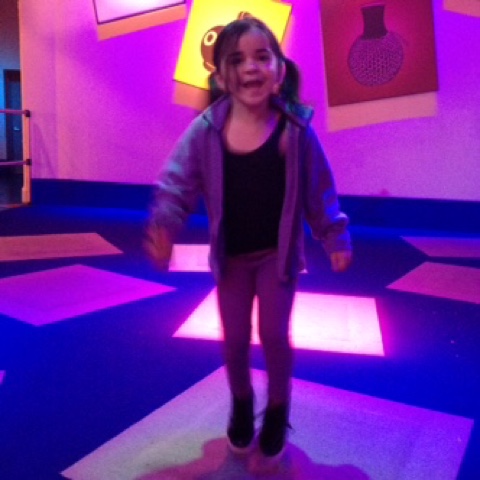 I thanked God for how amazing it was that we stood right by “the real” Anna & Elsa (minus their costumes) for the Electrical Parade…and that they helped Allyson not worry about how loud the music would be. They also told us to yell “BANANAS” and wave at Cinderella … and she waved BACK! 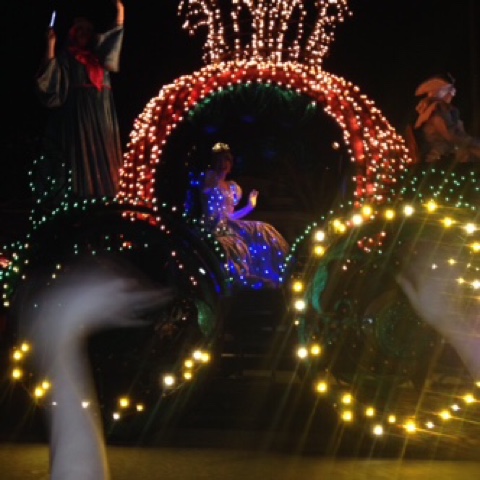 I thanked God for the fellow puertorrican dressed as a Jedi at Hollywood Studios, who helped make sure my son Christopher could get in the Jedi Academy. 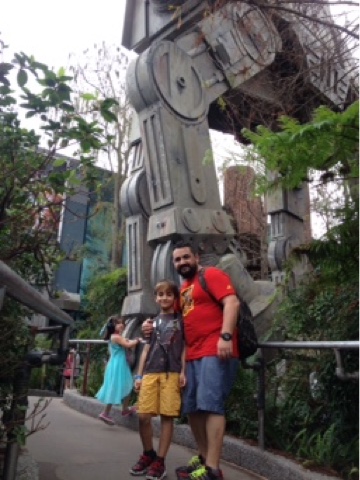 And there were MANY other magical moments that it would have been impossible to plan or arrange. So I just thanked God for them, since I believe every good gift comes from Him.
Now that I’m reliving all these magical moments, I’ll have to remember to blog about my first half marathon EVER, with my high school best friend & RunDisney veteran, Liliana. It was a dream come true, to run thru Epcot and the Magic Kingdom. That was Epic!! 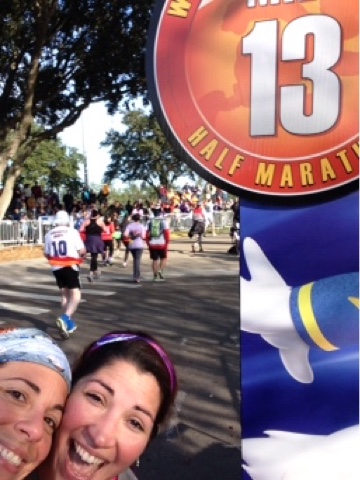 For now, I’ll just thank Jenny for that old blog post she wrote for me and any other moms feeling like we lack the skills to plan a magical Disney vacation. We don’t need to worry; the magic is already there, just waiting for us.
Speaking of waiting, as I write and remember all of these wonderful, magical memories … I’m dreaming of our next magical carpet ride back to the Magic Kingdom.
? The dreams that you wish
will come true!? 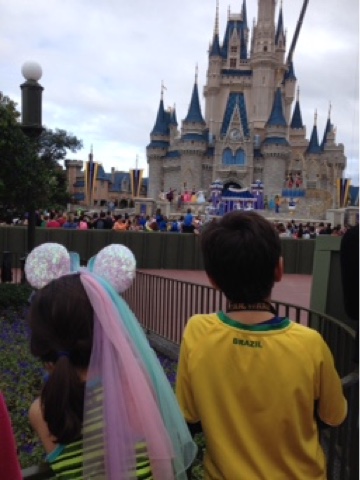