I read a chapter in the Bible on Monday morning. Just a few minutes later, as I was getting ready for work, I tried to remember what I had read. But it was just a bunch of blurryWordsInTheBiblethatIReadreallyfastjusttocheckitoffMylist.

But I though about it some more. And then I thought, well, the power of God to raise Jesus from the dead is pretty amazing, so I’ll think about that.

And then God spoke. Or the light bulb went on. Or whatever you want to call it. The thought was like God was saying, “have you ever considered what I raised him from?”

It wasn’t just a normal person who died. It wasn’t that God just took a regular guy who died and made him alive again.

Jesus was human, so in that sense he was a regular guy. He was a son to his mother and father. He had a trade: carpentry. He learned what little jewish boys learned. He probably had a bar mitzvah!

But he was also God, holy and perfect. Prophecies announced that Jesus was coming. He was born of a virgin, but He was also “in the beginning”, God, before the creation of the world.
Jesus lived a perfect life. He forgave & healed & loved people like no one before & no one after.
From that state of no-sin & perfection, being human, but also being God, He took on ALL our sins.

Imagine the worst of the worst. The most horrible sins you can think of. The Holocaust. Child sex-slave traffickers & abusers. All the murders in all the evening news in all of history.

I can’t even begin to wrap my brain around the depth of the darkness, wickedness and pain that Jesus took upon himself…

God raised Jesus, after he took upon himself all that sin, evil & darkness. God’s amazing power raised Jesus to a perfectly Holy and transformed physical body.

If God has THAT kind of power, they’re not kidding when they say that there is absolutely nothing God can’t do.

I’ll be thinking about THAT today.

“[For I always pray to] the God of our Lord Jesus Christ, the Father of glory, that He may grant you a spirit of wisdom and revelation [of insight into mysteries and secrets] in the [deep and intimate] knowledge of Him, By having the eyes of your heart flooded with light, so that you can know and understand the hope to which He has called you, and how rich is His glorious inheritance in the saints (His set-apart ones), And [so that you can know and understand] what is the immeasurable and unlimited and surpassing greatness of His power in and for us who believe, as demonstrated in the working of His mighty strength, Which He exerted in Christ when He raised Him from the dead and seated Him at His [own] right hand in the heavenly [places], Far above all rule and authority and power and dominion and every name that is named [above every title that can be conferred], not only in this age and in this world, but also in the age and the world which are to come. (Ephesians 1:17-21 AMP) 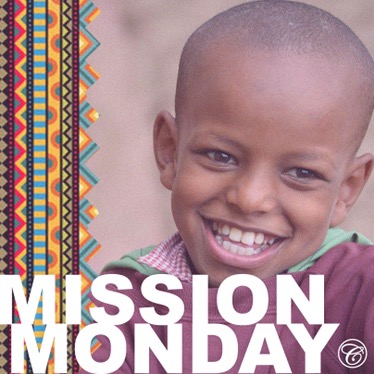 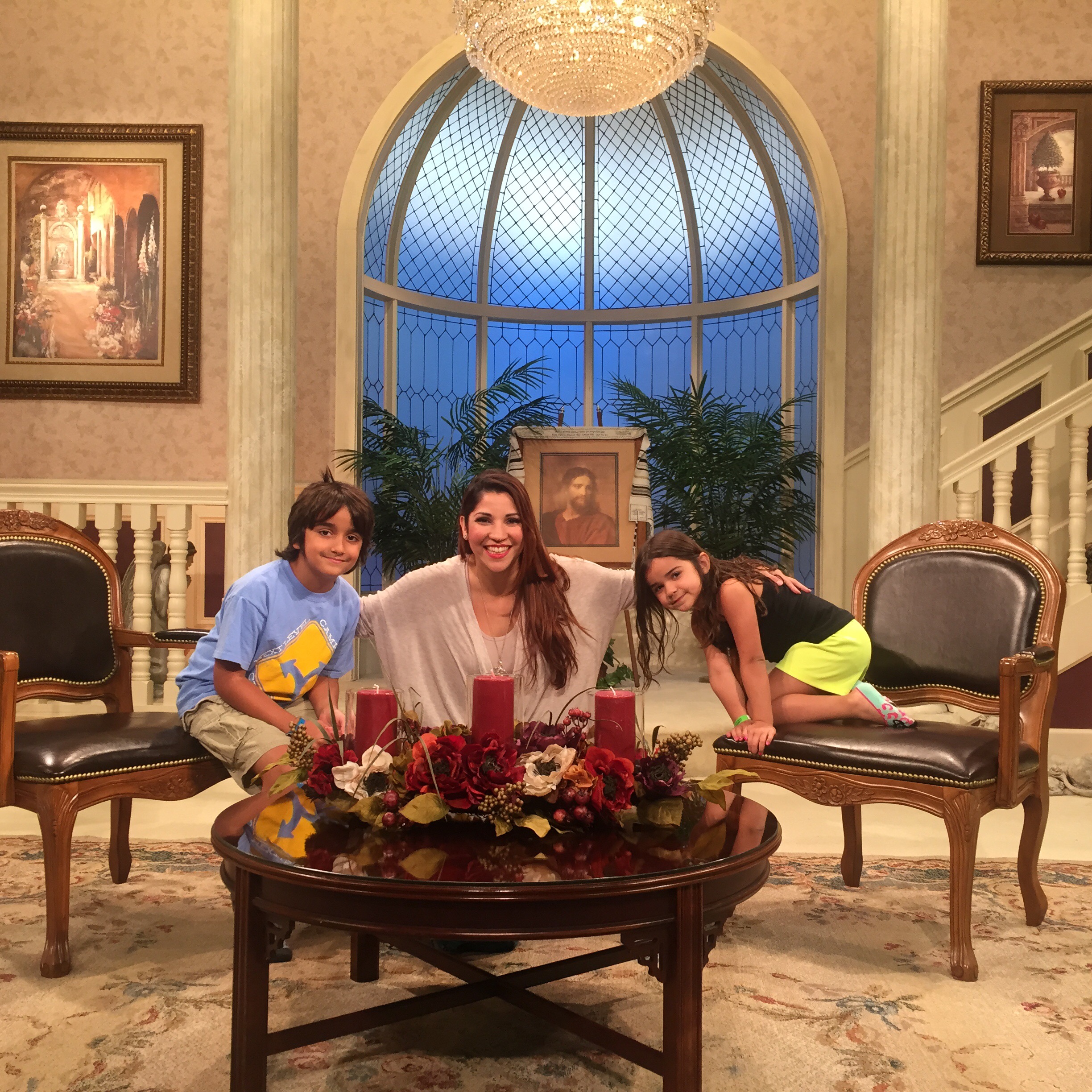 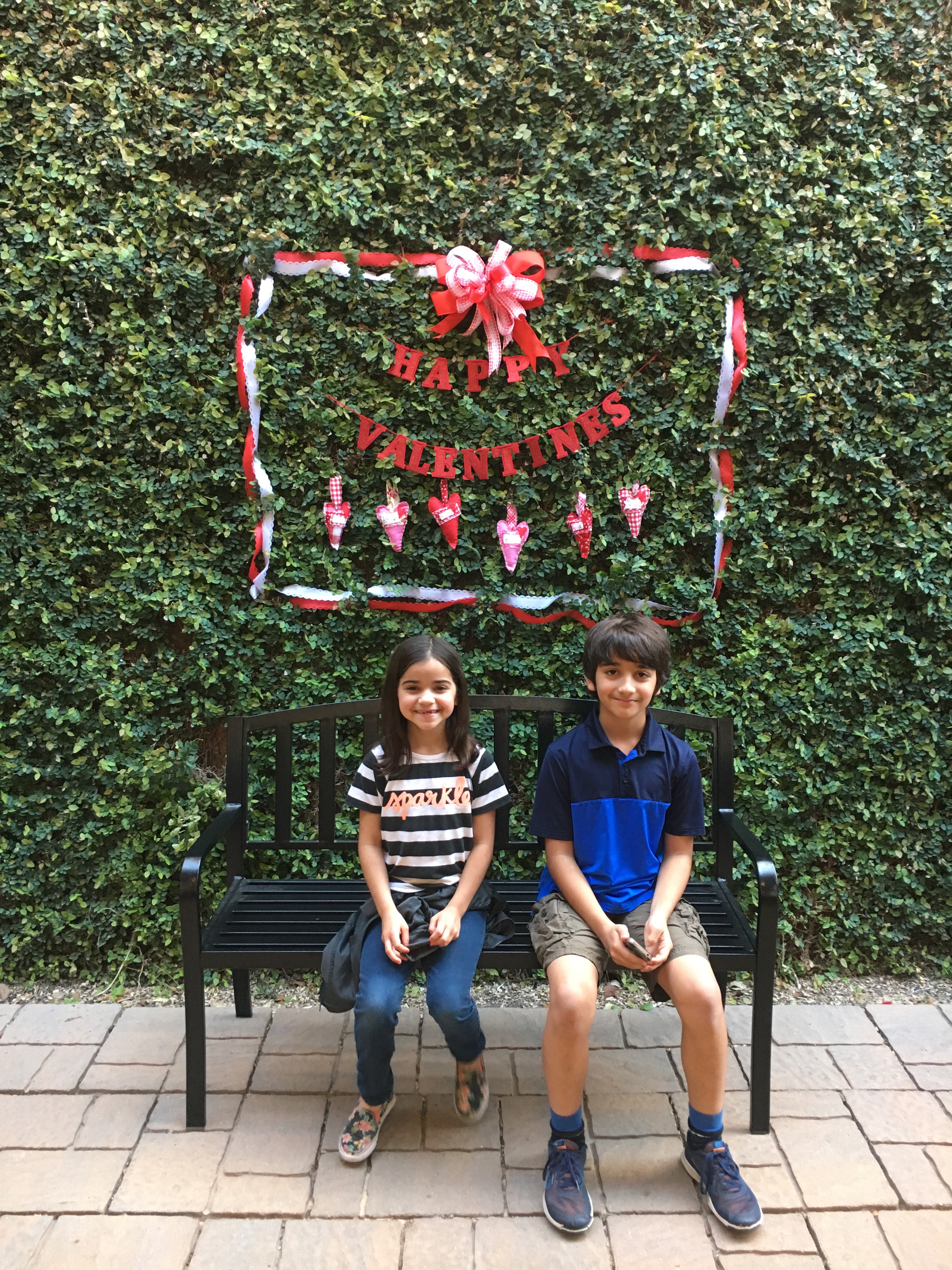 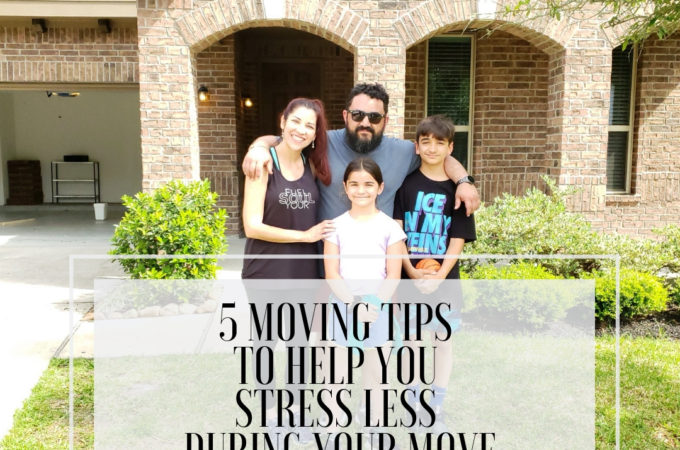 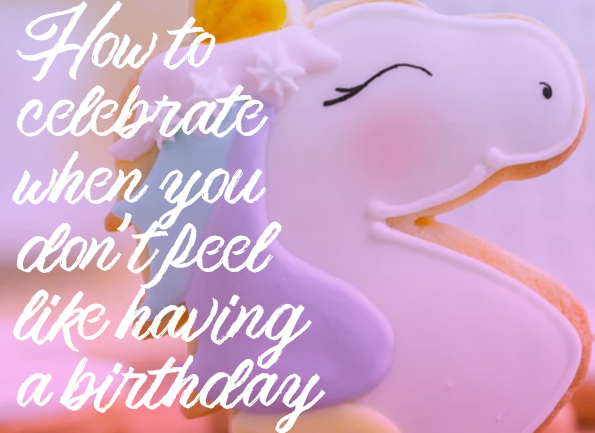 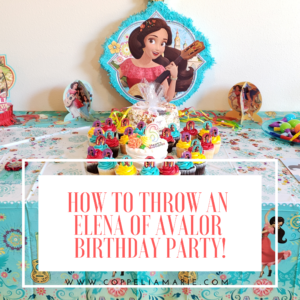 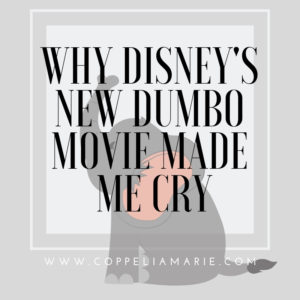